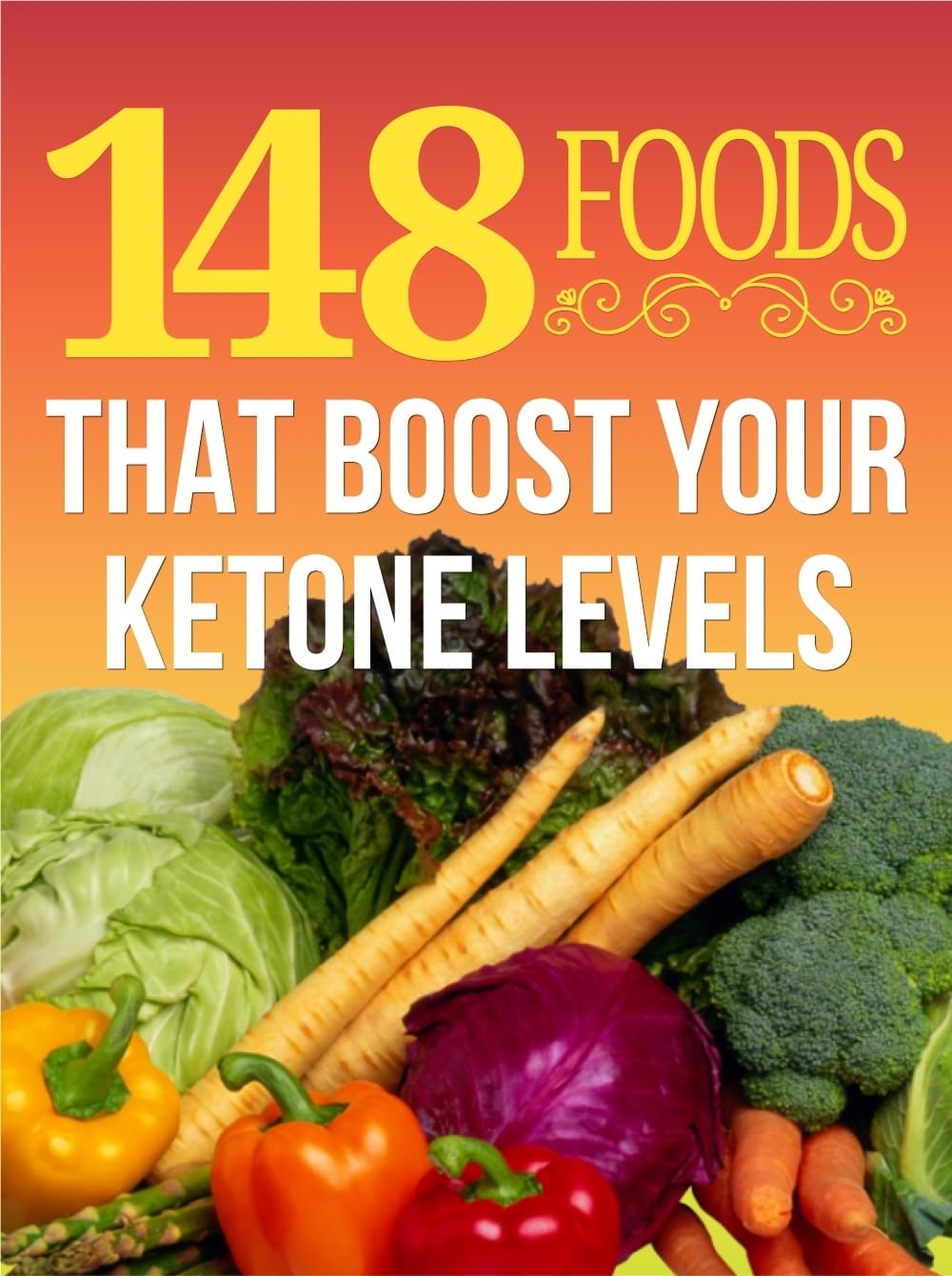 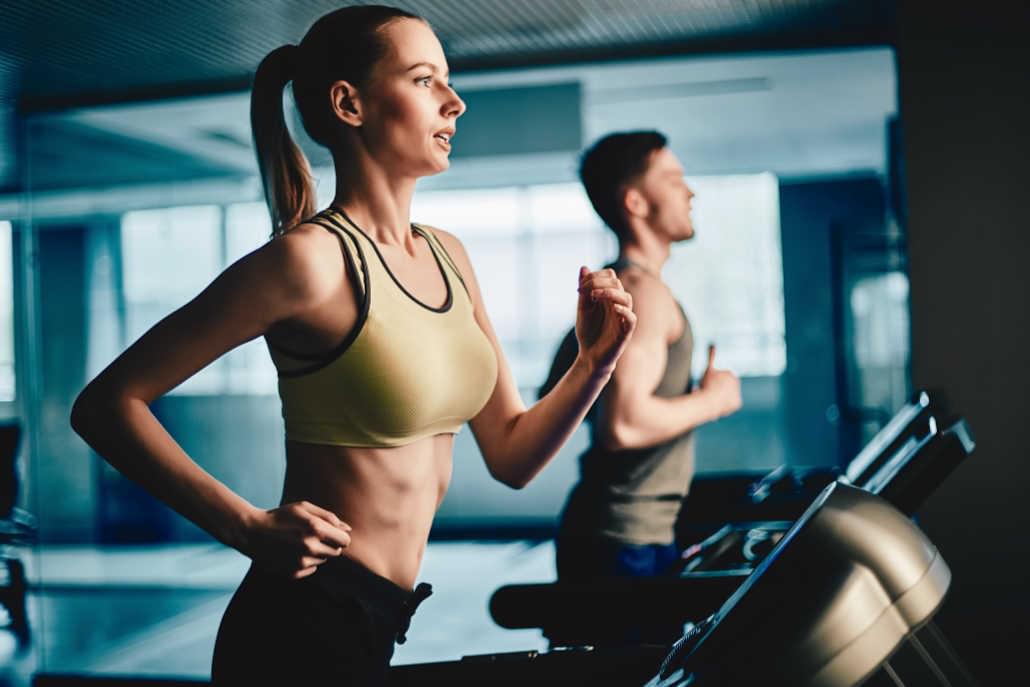 CUSTOM JAVASCRIPT / HTML
CUSTOM JAVASCRIPT / HTML
Without doubt, exercise is extremely important, whether you are following a low carb, ketogenic lifestyle or not.
However, exercise is able to act more efficiently when following a ketogenic diet.
Let’s face it- the primary reason you are exercising is to look good, period.
Sure, health benefits are a nice secondary benefit, but if we are brutally honest, it’s because looks matter to almost all people.
Mere diet can never help you achieve the body you want, even though diet is essential in supplying the building blocks, and setting the stage for your desired outcome.
Interested to know exactly how exercise can help you while on the ketogenic diet? Read on and find out!

Exercise Improves Insulin Sensitivity
In many people, insulin sensitivity decreases with age, along with level of physical activity.
Sedentary persons are much more likely to have elevated levels of blood glucose, record a higher level of insulin secretion over the course of the day, retain excess body fat and may likely pave the way to pre-diabetes.

Exercise, especially weight bearing, anaerobic activity has been shown to improve the efficiency of insulin in response to blood glucose, or amino acid levels, and promotes absorption of nutrients.
When following the ketogenic diet, blood glucose levels are lowered, along with muscle glycogen stores, making the body more efficient at handling small bursts of glucose either ingested or produced via Krebs cycle.
Fat Burning Is Amplified
One of the most sought after benefits of low carb diets, but more specifically the ketogenic diet, is its marked effect on fat metabolism.
In the absence of carbohydrates, insulin’s activity is markedly decreased, paving the way for significantly increased levels of lipolysis.
Under the influence of insulin, fat burning is stalled, in addition to storage of more fat being promoted.
This is a terrible scenario if you are trying to lose weight, since at this time if you exercise your body will be utilizing strictly carbohydrates for energy.
Not following a strict ketogenic diet?
That’s fine. In fact, there are many variations of the ketogenic diet that are not as strict, but which still reap many of the benefits associated with it.
For example, exercising first thing in the morning on an empty stomach places the body in a position to be able to burn fat for energy, as glucose levels are depleted following 8 hours of fasting.
This is the preferred time many athletes perform cardiovascular exercise, as it amplifies fat metabolism.
Exercise Promotes Muscle Gain
Well, this depends largely on the type of exercise you perform; weight bearing, anaerobic types providing significantly more onus for muscle growth that steady state aerobic varieties.
Why is muscle growth important?

Muscle is where the “powerhouse” in our bodies is located.
These powerhouses, better known as the mitochondria, is what’s responsible for the literal burning and oxidation of ATP.
The more muscle we have, either the more of these power units we have, or the larger they are.
The result?
Greater caloric burn while doing absolutely nothing, including enhanced fat burning. It is also important for you to keep exercising, as the old adage, “use it or lose it” is very much true.
Tweaking Keto
There are keto adaptions for bodybuilders, athletes and others who perform intense exercise where carb intake revolves around exercise.

Cyclical Ketogenic Diet - This plan is widely used by athletes, bodybuilders, weight lifters and anyone participating in high intensity exercise and features short periods of high carb intake. Typically 5 keto days followed by 2 high carb intake days.
Targeted Ketogenic Diet - This plan is also used by bodybuilders, athletes and those who workout regularly to fuel intense workouts and features high load carb intake based around workouts.
Conclusion
If you’re trying to extract maximum benefit from the ketogenic lifestyle, exercise is a mandatory addition.
Your health will significantly improve; including glucose and lipid profile, but so will your overall body composition.

If you truly want to look your best, you will not attain it unless you incorporate sessions of both aerobic (cardio) and anaerobic (weight bearing) sessions.
Exercise may seem difficult during the first two weeks or so of adapting to the ketogenic lifestyle, but once your body efficiently begins producing ketones, fat loss, strength, and muscle gains will ensue.

Subscribe: Join My Free Newsletter and Get a Free Keto Diet eBook